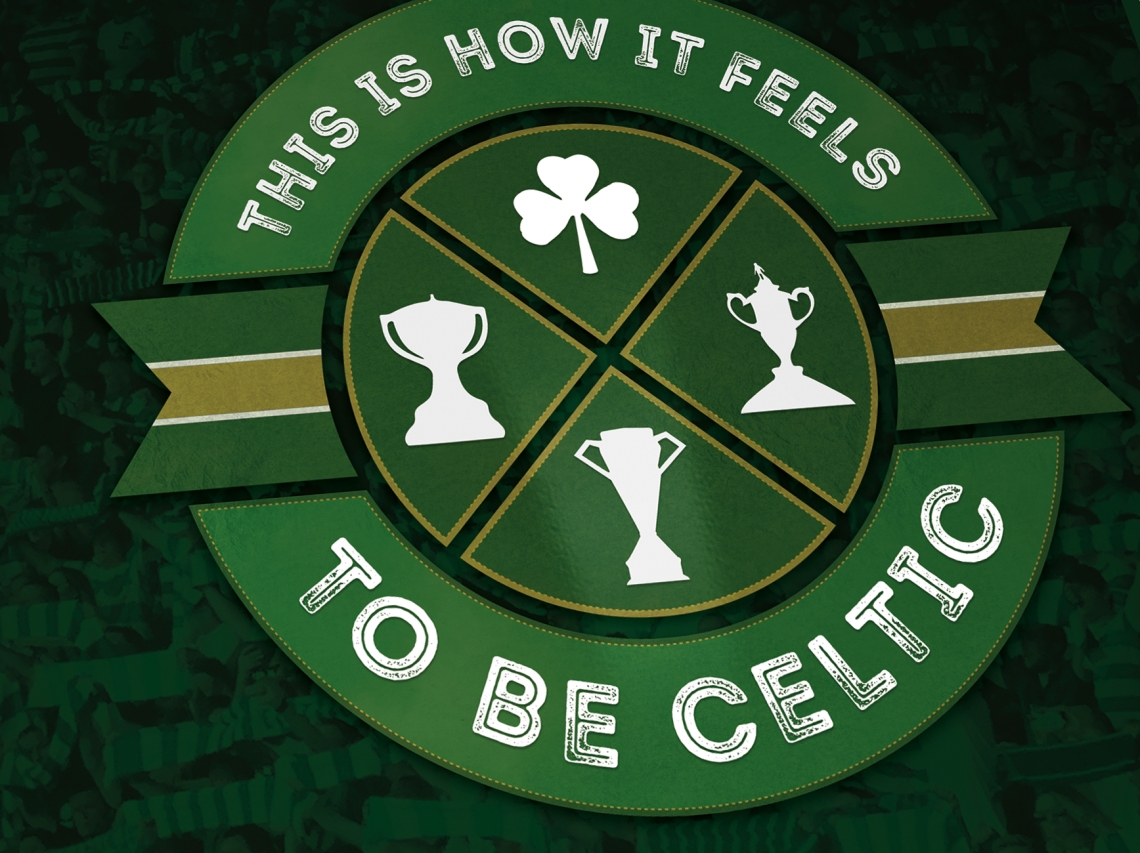 Cover design and layout for new book from The Shamrock football blog: ‘THIS IS HOW IT FEELS TO BE CELTIC’.

This is one supporter’s account of Celtic FC’s incredible ‘Invincible’ season of 2016-17 when the arrival of new manager Brendan Rodgers saw Celtic win every major domestic trophy – without losing a single game.

The songs, the chants, the stories, the jokes and all the drama of an unforgettable season are recounted in monthly review chapters with special additional features on Kieran Tierney, The North Curve standing area, Brendan Rodgers and the 50th anniversary celebrations of the Lisbon Lions. 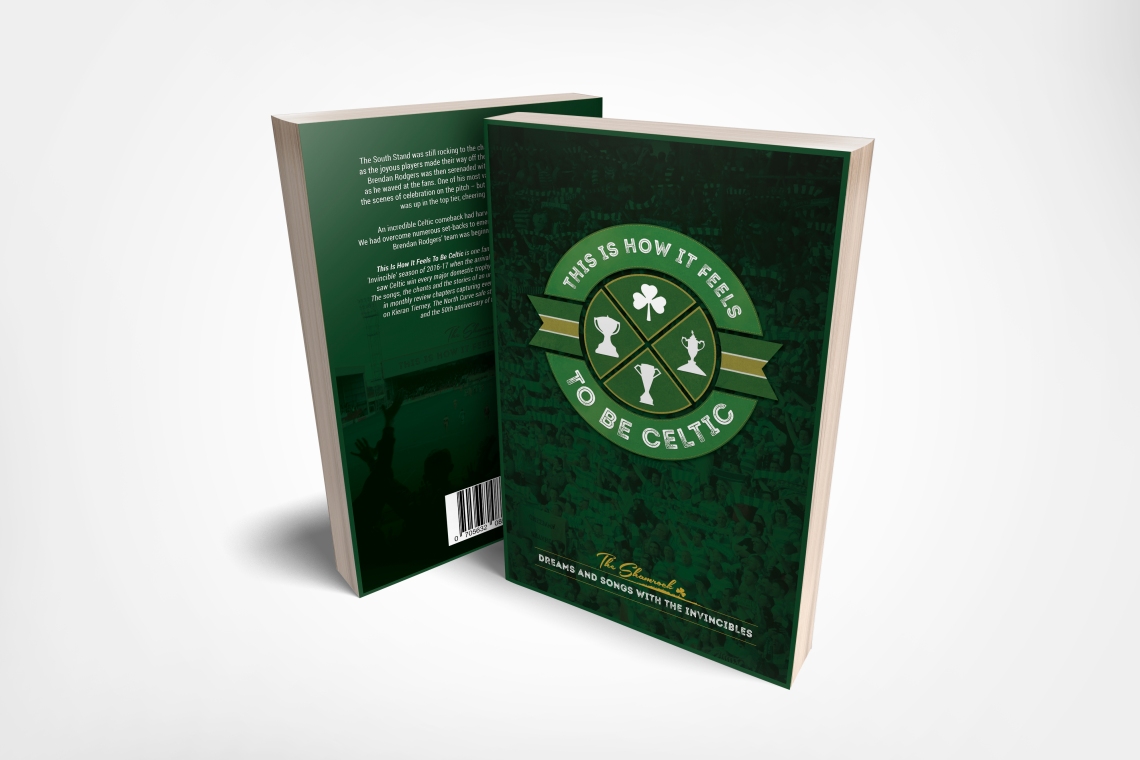 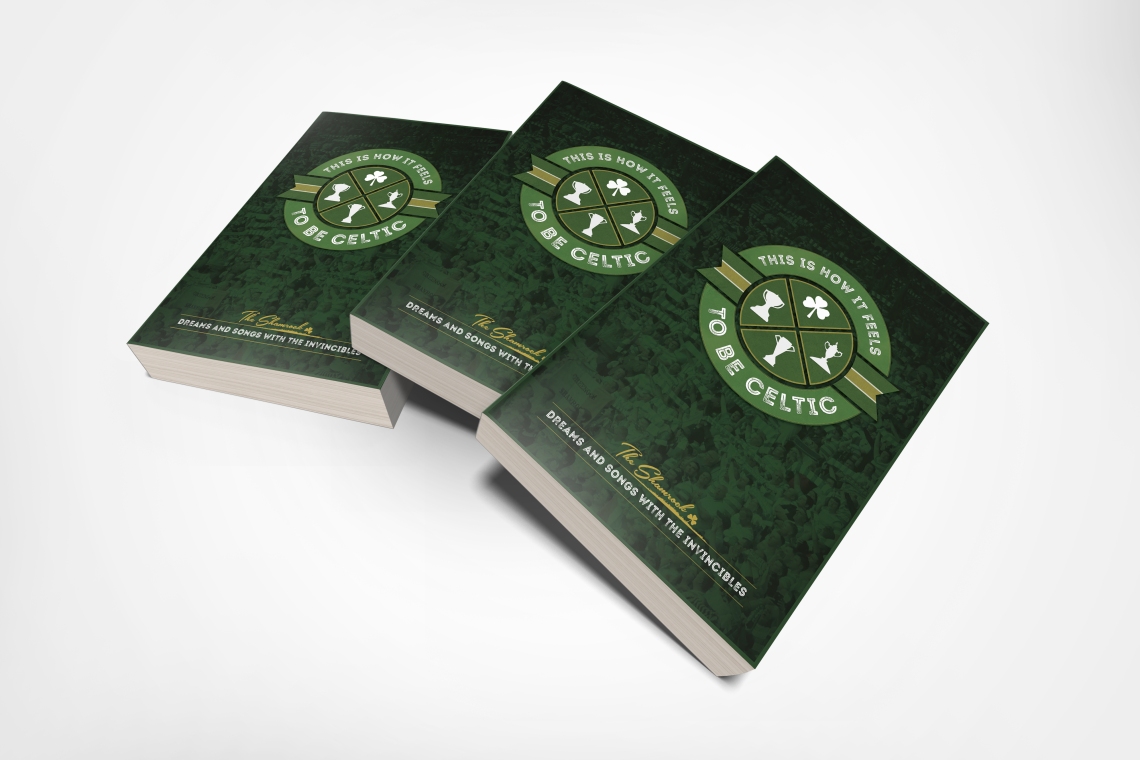 Signage and design business in Kinghorn, Fife in Scotland. We specialise in branding, design for print, signage and original artwork. View all posts by kinghorncreative